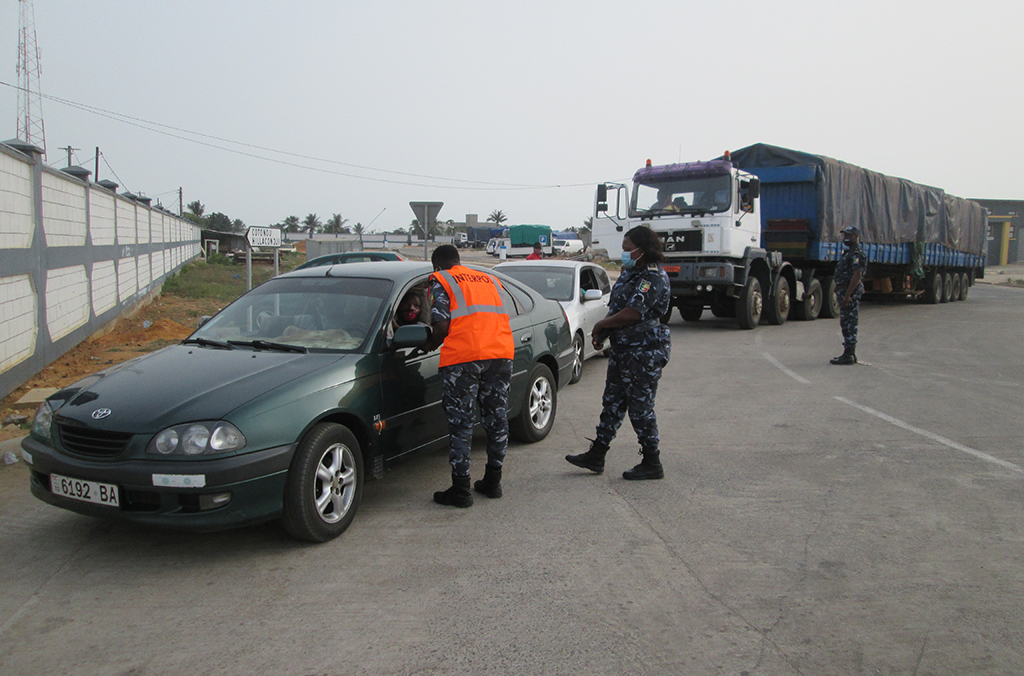 LYON/Interpol (Nefail Maliqi) –In an INTERPOL-led crackdown on human trafficking and migrant smuggling, authorities in Africa and Europe have rescued nearly 500 victims of human trafficking – including children – and identified some 760 irregular migrants. INTERPOL’s Secretary General Jürgen Stock said: “These victims could not simply walk away from the horrific situation they found themselves in and the suffering they endured.. »,  reported by the Swiss newspaper in Albanian Le Canton27.ch 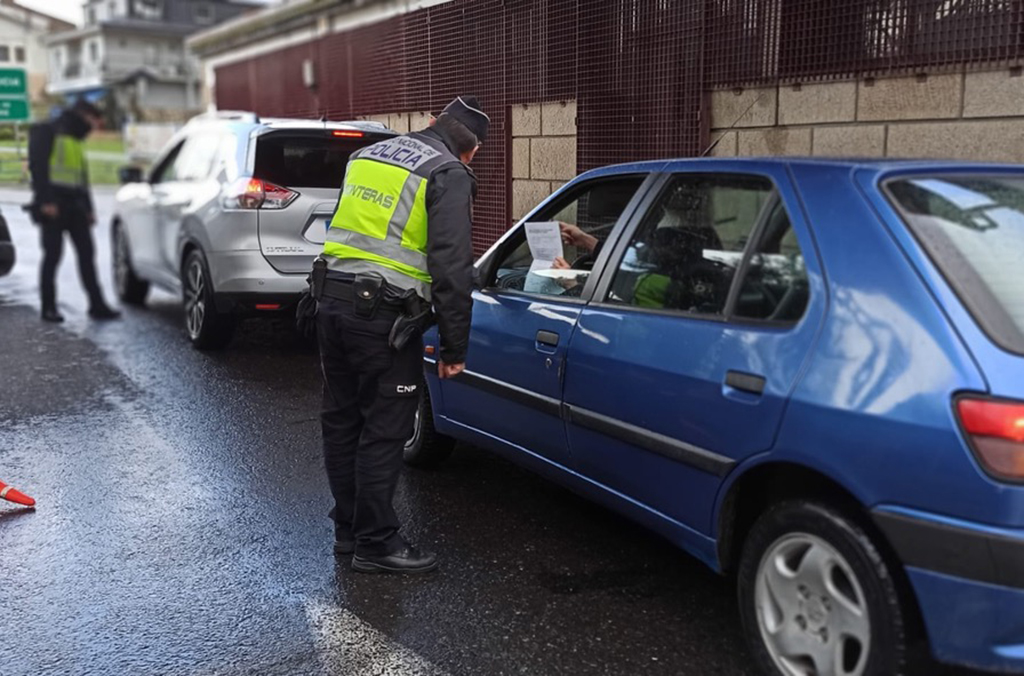 Coordinated by INTERPOL’s Vulnerable Communities unit, Weka has led to a total of 195 arrests – 88 of for human trafficking and 63 on people smuggling charges. The remaining arrests were on other charges such as document fraud, theft, drugs-related crimes and environmental offenses.

Operation Weka, which means “Stop” in Swahili, was carried out from 28 March to 2 April. Authorities from 24 countries representing source, transit and destination locations progressed investigations and exchanged intelligence to dismantle criminal networks behind key routes.

This joint operation was supported by a number of partners, with the International Organization for Migration playing a lead role in victim assistance. The United Nations Office on Drugs and Crime also provided judicial support, and intelligence was generated by AIRCOP, Europol and the AU-Horn of Africa Initiative on Human Trafficking and Migrant Smuggling.

Morocco played a strong role in the operation by hosting the Operational Coordination unit and making 49 arrests, almost exclusively linked to migrant smuggling.

Sudanese police rescued 100 victims and made more than 20 arrests, including traffickers attempting to take victims to the Middle East and individuals exploiting children in a plastics factory.

Highlighting that inter-continental trafficking and smuggling routes are bi-directional, police in the Democratic Republic of Congo freed 29 Lebanese, Syrian and Jordanian trafficking victims exploited by a construction company. Their passports had been seized by their so-called employer, who had yet to pay them any wages.

Kenyan and Ugandan police joined efforts following the discovery of a 10-year old girl trafficked to Kenya for forced labour in a family home. Investigations in both countries led to the vital arrest of three traffickers in Uganda, who were behind a network regularly trafficking vulnerable young girls to Kenya.

In South Africa, police raided a blanket factory, arresting five Chinese nationals and rescuing 17 Malawian victims, who reported working 15-hour days without food or breaks and were confined to the warehouse, where they slept on the floor and suffered physical abuse.
Airport authorities in Athens were alerted to a suspicious-looking volleyball team. Dressed in matching tracksuits and carrying identical backpacks, nine Syrian nationals were attempting to use counterfeit Romanian ID cards to exit Greece. Airport checks in Lisbon saw a hit in INTERPOL’s Stolen and Lost Travel Document database, when a passenger tried to use an ID card reported as stolen by French authorities in August 2020.

Operation Weka once again demonstrated how closely linked migrant smuggling and human trafficking are, particularly in a global health crisis when the most vulnerable are desperate to escape hardship, and the criminal networks are just keen to turn a profit.

INTERPOL’s Secretary General Jürgen Stock said: “These victims could not simply walk away from the horrific situation they found themselves in and the suffering they endured.

“This is why INTERPOL’s work does not stop here. We will continue to help countries untangle sensitive and complex cases, which, will undoubtedly generate more arrests in the months to come.”

One such case involved a 15-year old Congolese girl who fled a forced marriage with the ‘help’ of smugglers. She suffered sexual abuse along the journey before being identified and rescued by authorities in Tunisia, who are investigating whether she was also being sexually exploited.

The INTERPOL Specialized Operational Network (ISON) against migrant smuggling and INTERPOL Human Trafficking Expert Group (HTEG) will play a crucial role in connecting specialized investigators and experts to act on information gathered during the operation and to fight these crimes.

Operation Weka was supported with funding from the INTERPOL Foundation for a Safer World.